Art over the border: a MASHUP of multimedia in Vancouver 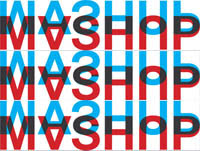 This past week I traveled to Vancouver BC to see the fabulous MASHUP exhibit at the Vancouver Art Gallery. I went to see works by some of the earliest collage artists.


The exhibit fills all 4 floors of the large gallery space in downtown Vancouver. It starts with the newest work first (21st century), but I decided to go chronologically. So up to the 4th floor to "meet" the early 20th century artists, including one of my favorites, Hannah Hoch, an early master of photo collage and Dada pioneer. 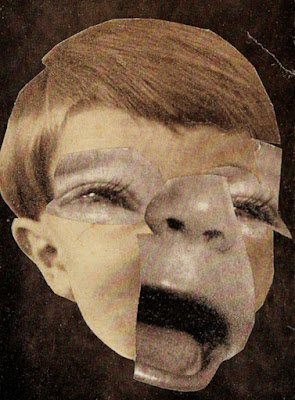 John Heartfield made collages that criticized Hitler and his cronies. (Berlin-born, he changed his name from "Helmut Herzfeld" to protest anti-British feeling in Germany.) 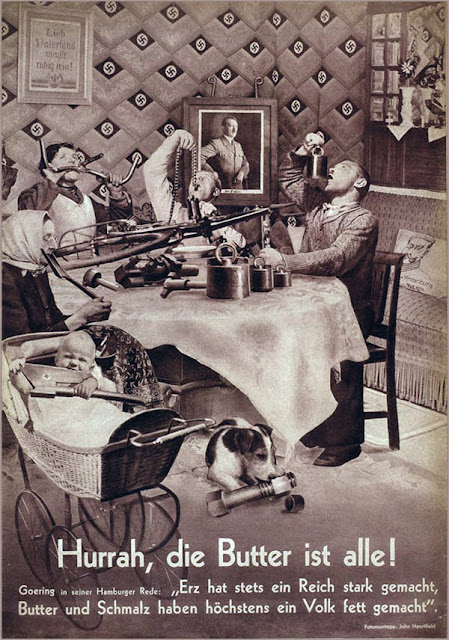 The "Fountain" Readymade by Marcel Duchamp is an iconic image of Dadaism. The show included a replica that Duchamp made in 1965. I sketched it. 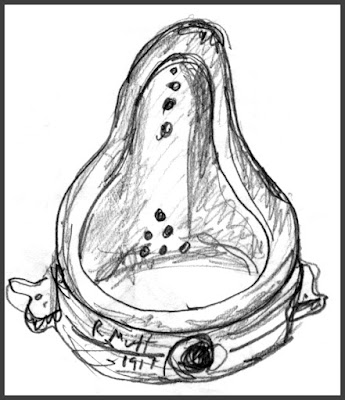 I discovered new-to-me artists, including: 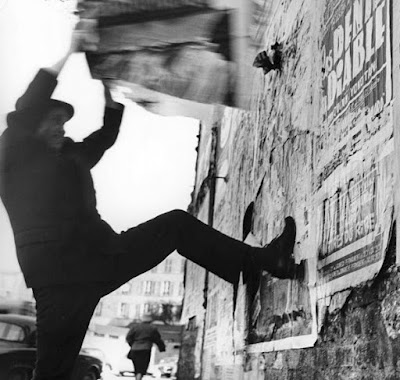 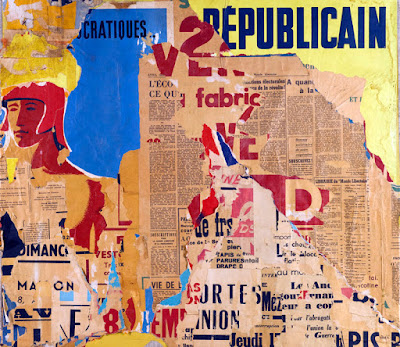 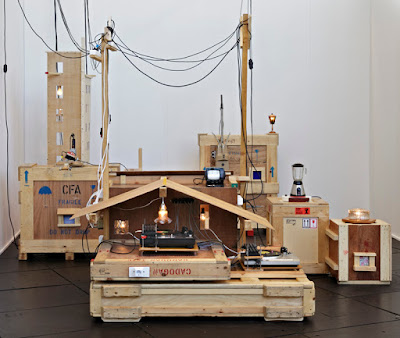 I spent the entire day wandering the gallery. If you find yourself in Vancouver before the end of April, treat yourself to a multimedia extravaganza and visit MASHUP!