July 26, 2020
I miss shopping at thrift stores, scouring old books for strange images to include in my collages. But like most lemons, the Coronavirus Lockdown has helped me make a little lemonade. I've discovered the world of online auctions (besides eBay). In the past few months, I've bid on old magazines, vintage toys and bits of paper ephemera.
Last week, a big box arrived at my door. Inside were more than 100 old black and white photos from one of these auctions. Most of the photos, dated from the 1940s, show a family from Detroit, Michigan. 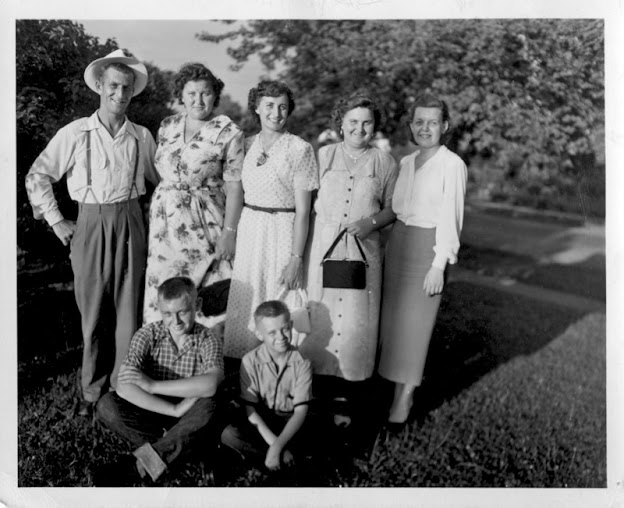 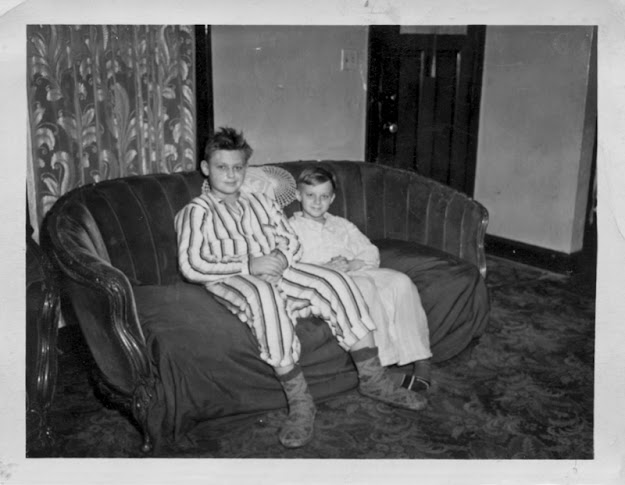 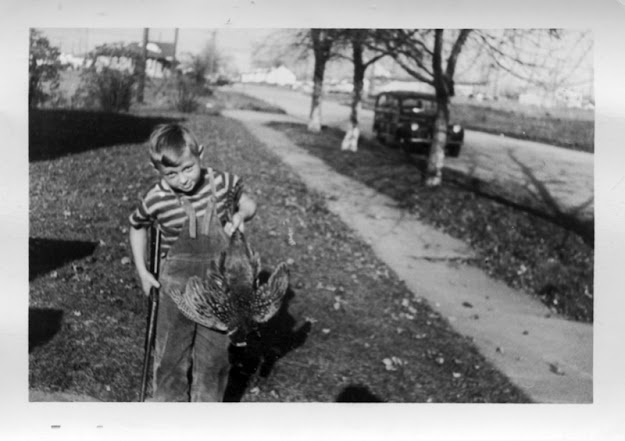 A few photos include a young girl. I'm guessing she's a neighborhood friend or cousin. (They're holding hands, after all.) 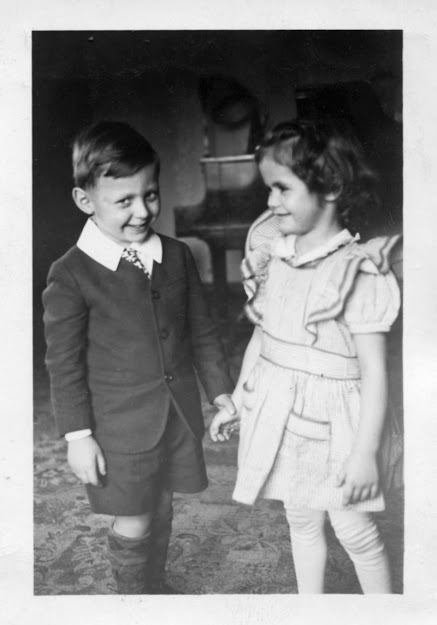 I don't know for sure, but I like to think the family visited this poor polar bear at the Detroit zoo. 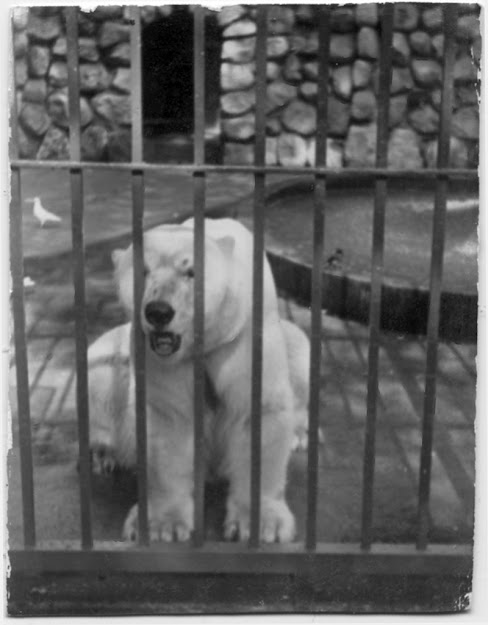 There are also photos taken in Hungary. I believe the family may have visited their relatives in the "Old Country." 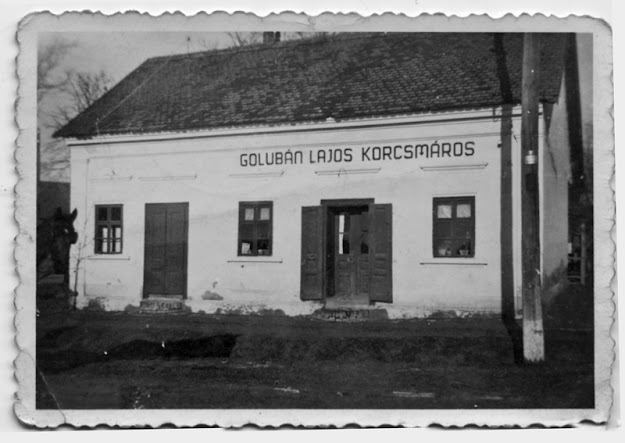 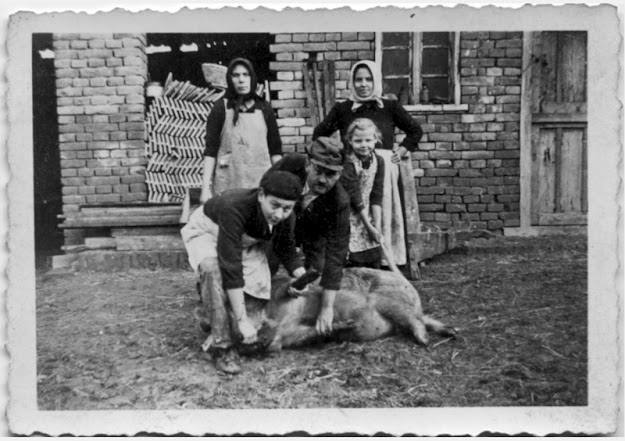 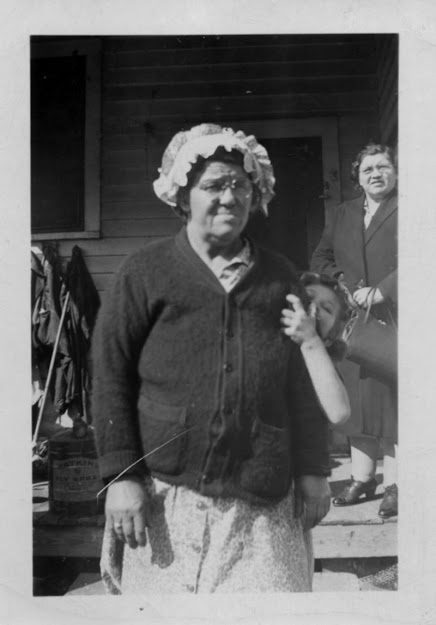 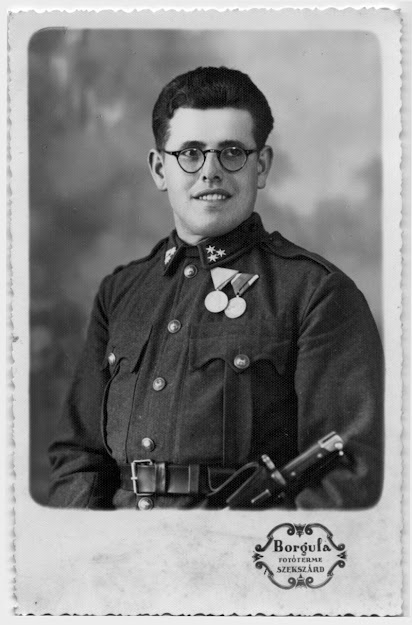 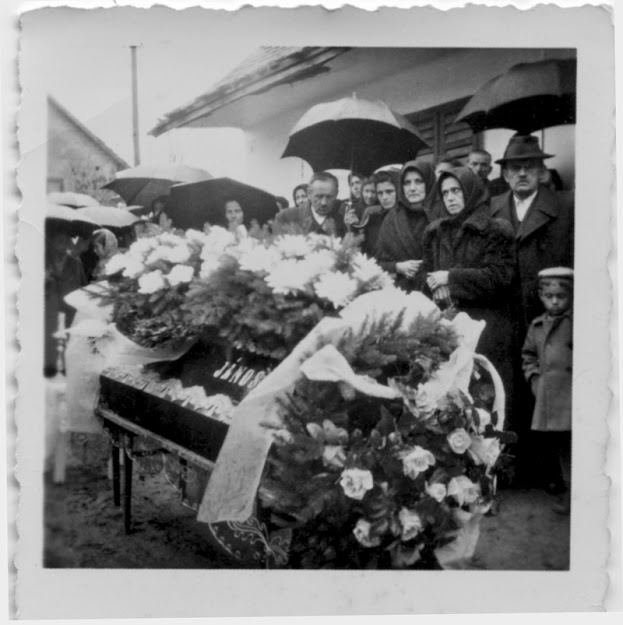 The notes on the back of some photos are in Hungarian. On the paper below, the names of each person are written in careful script. 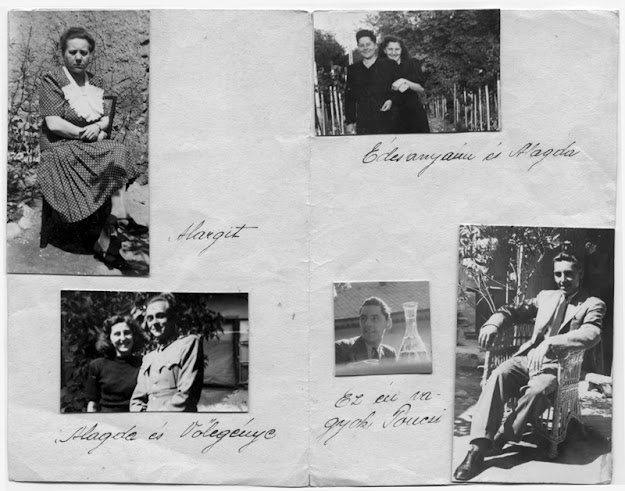 These young men pretend to cut off their friend's head with an axe. (My husband tells me this was a fad for awhile.) 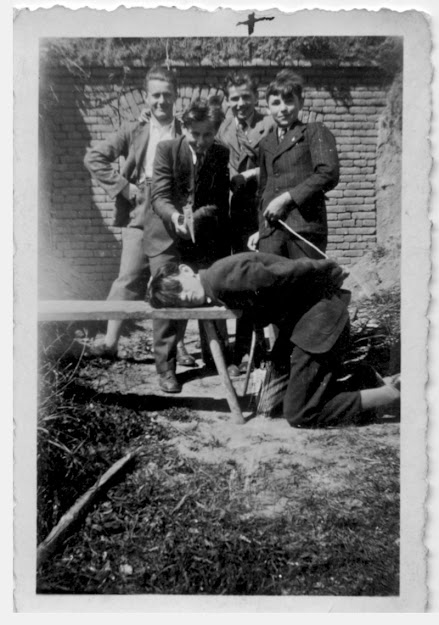 Clearly, Mom and Dad have a good sense of humor. 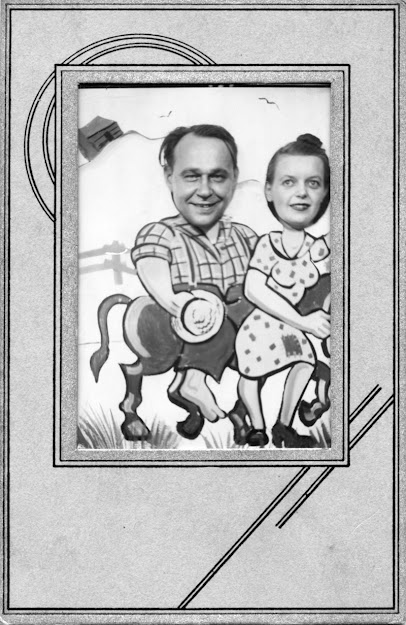 But in the photo below, Dad looks pretty serious. This could be a scene from The Untouchables. 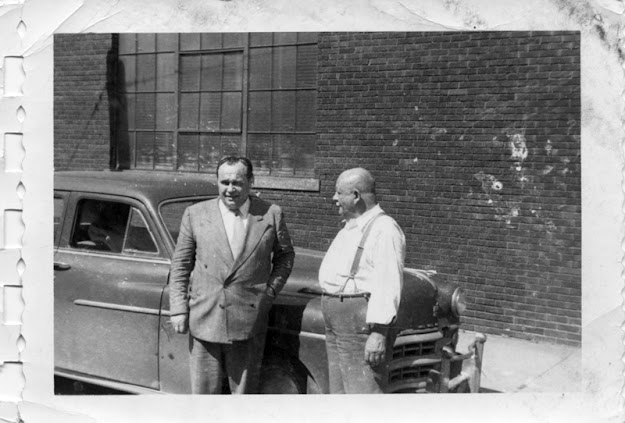 Other photos show people from earlier times, like this small girl, who had her portrait taken in Paris. 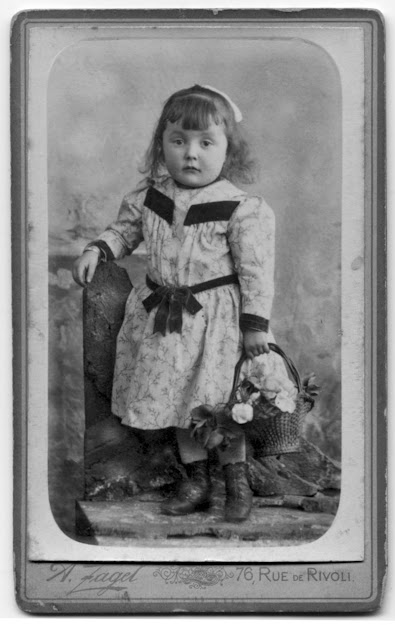 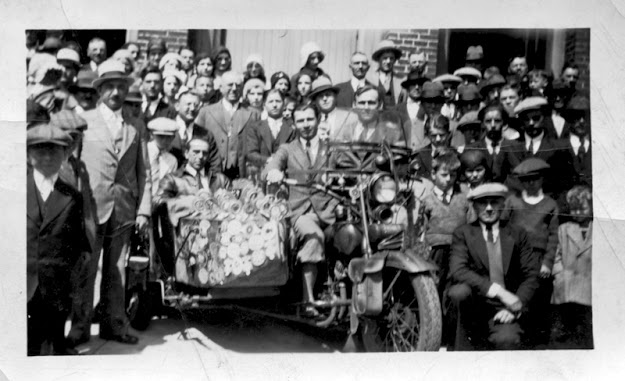 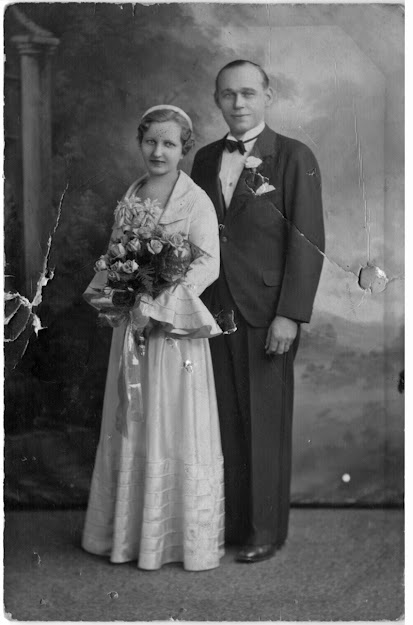 There are also photos of young men, taken in the 1950s. They must be the boys in the earlier images. I like this one, because it's a mistake. In fact, a good portion of the photos in my box are "bad" -- out of focus, poorly composed, overexposed. You don't see many "bad" photos today -- digital cameras and smart phones make it almost impossible to take a bad photo. I feel called to preserve these "mistakes." 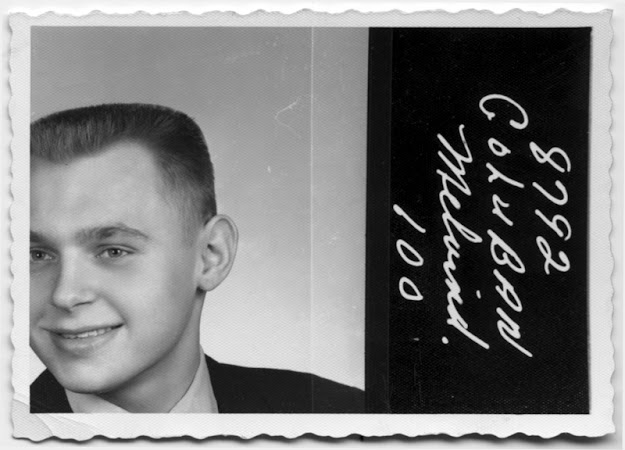 Having "met" this family and imagined their lives, I want to honor them in any collages I make with their photos. Stay tuned...
1940s 1950s black and white children ephemera history photos thrift store vintage